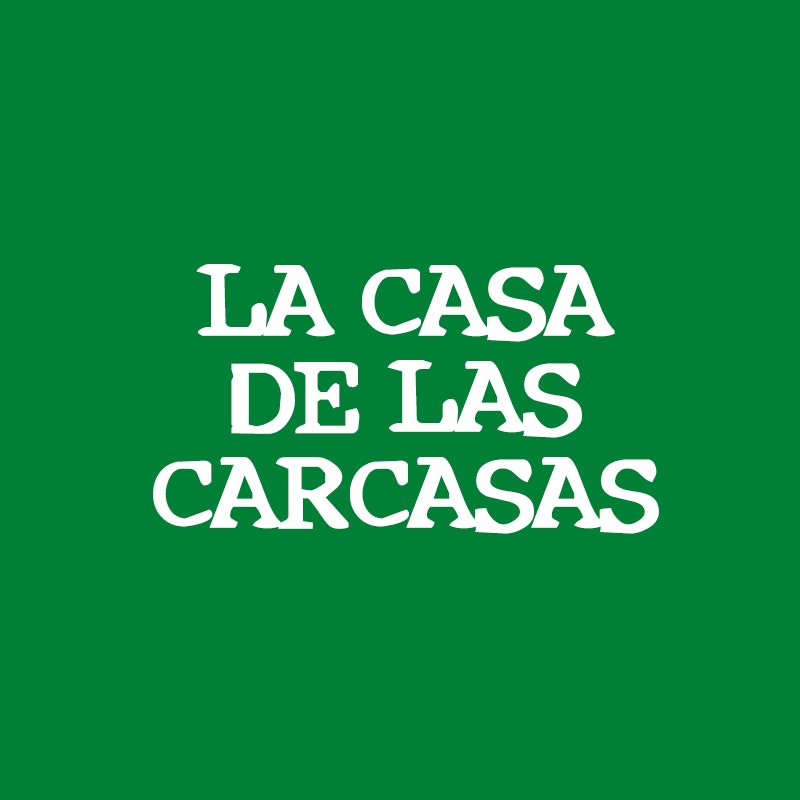 La Casa de las Carcasas is a company of Spanish origin, founded in 2013, a specialist in the sale of mobile phone cases and accessories. Since its inauguration, it quickly became a success due to the wide range of available products, even for rare or older mobile phones, its customer service, unique in the industry, and the partnerships established with other brands such as Mr. Wonderful, Marvel, Disney, football teams, among others. In a short time, La Casa de las Carcasas began its expansion throughout Spain, opening stores in the most well-known streets and shopping centers. 6 years and150 stores later, the brand began its international expansion and in August 2019opened its first store in Portugal. Currently, in Portugal the brand already has about 15 stores from north to south of the country, close to 80 employees, and countless partners, demonstrating the success of the brand and the commitment to the Portuguese market and customers. 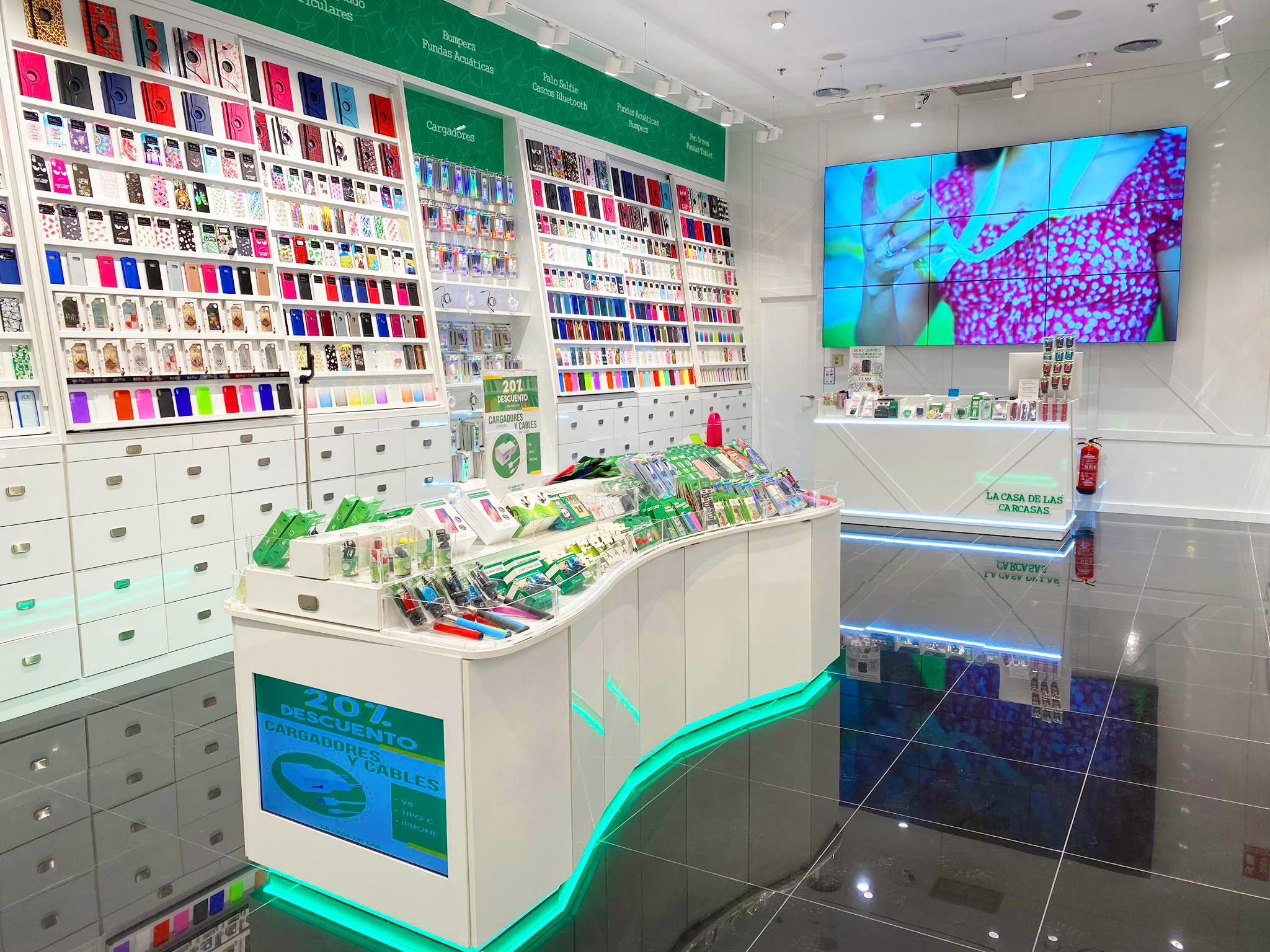 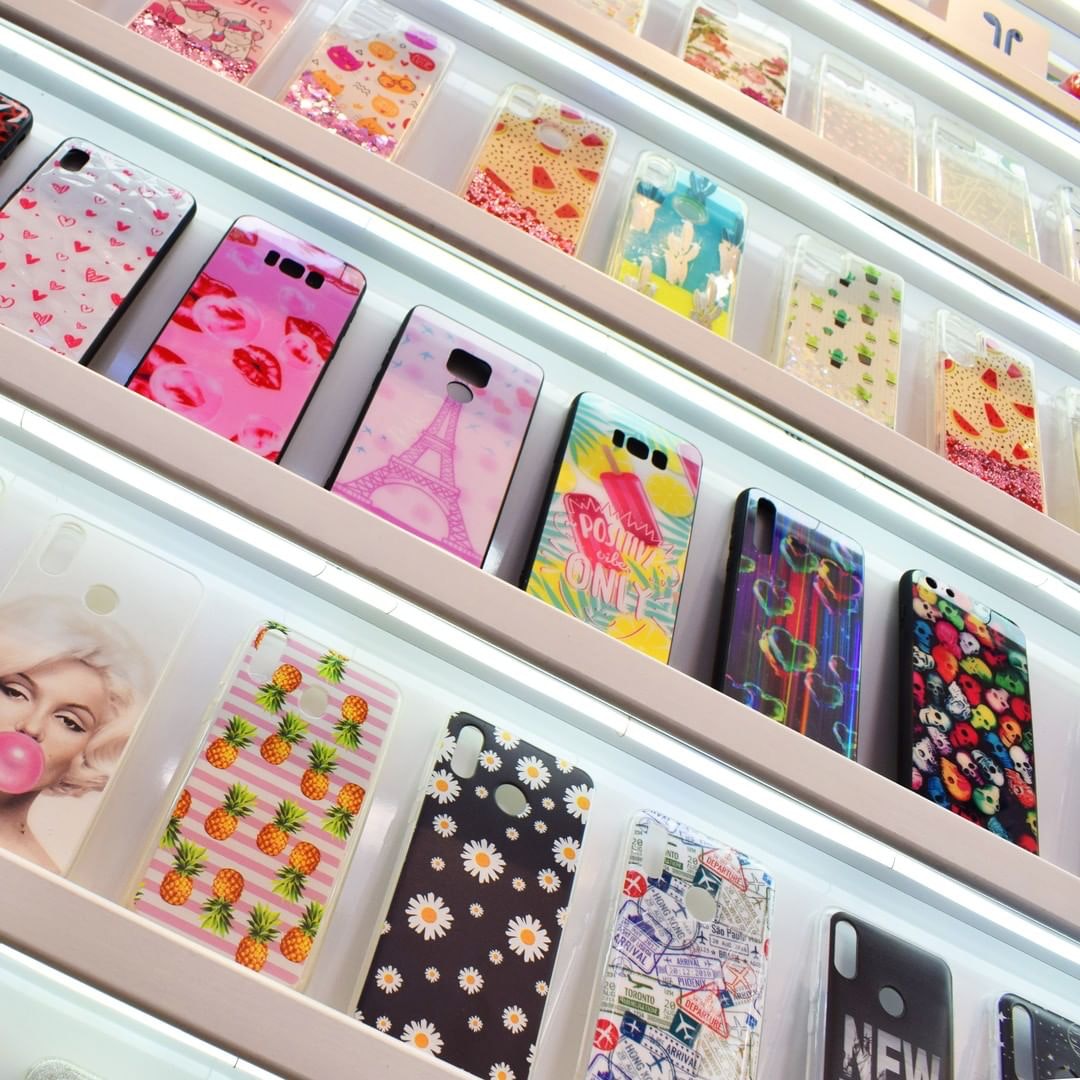 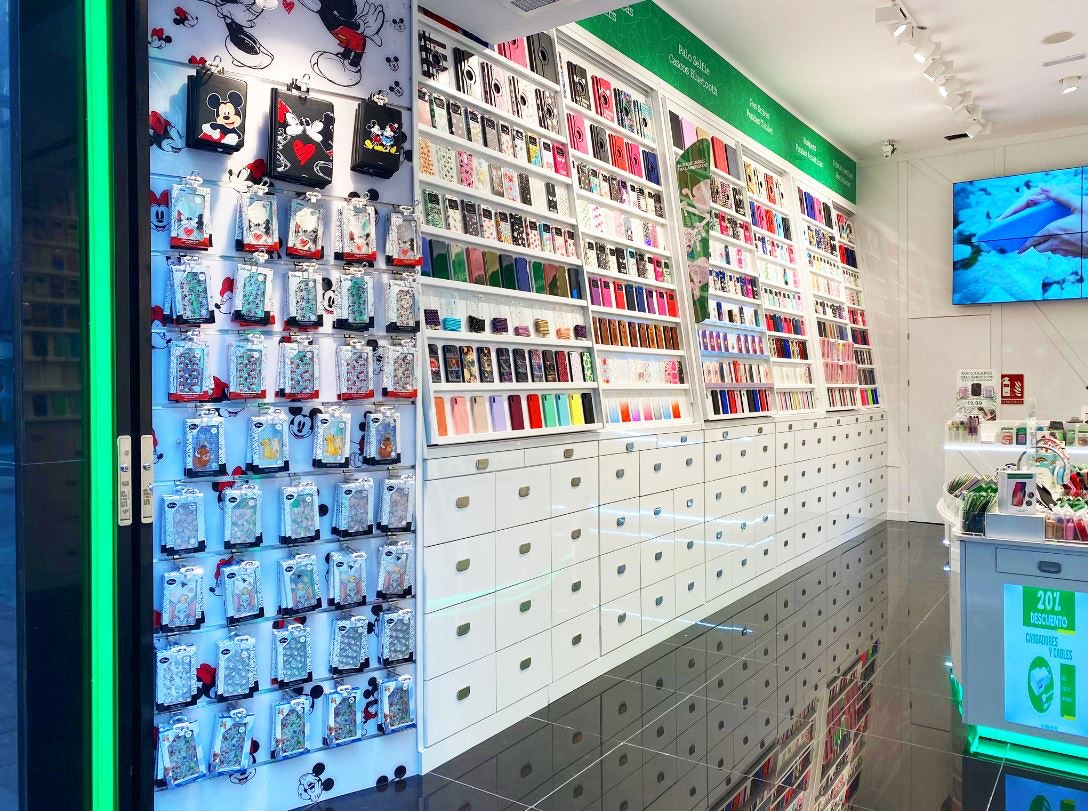 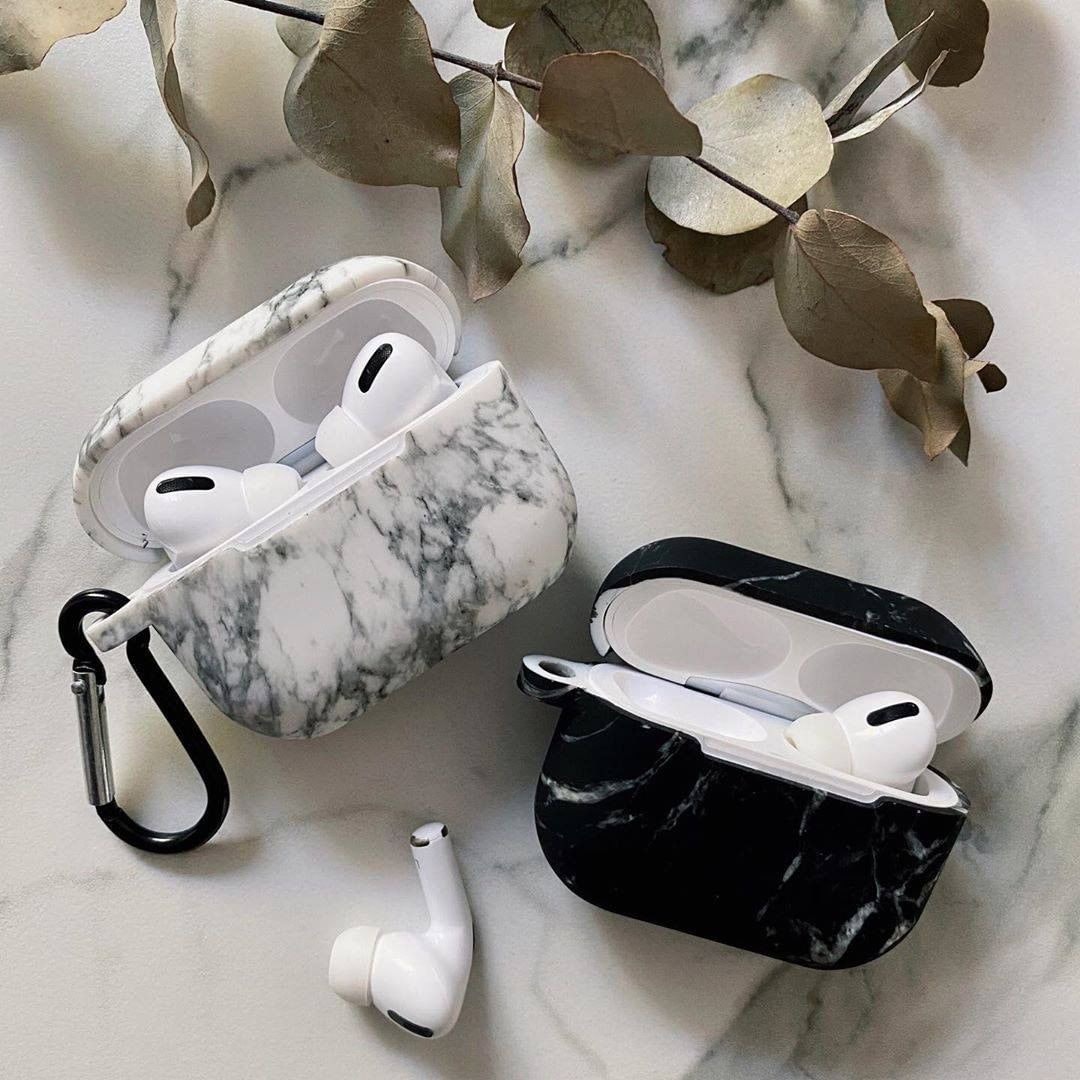 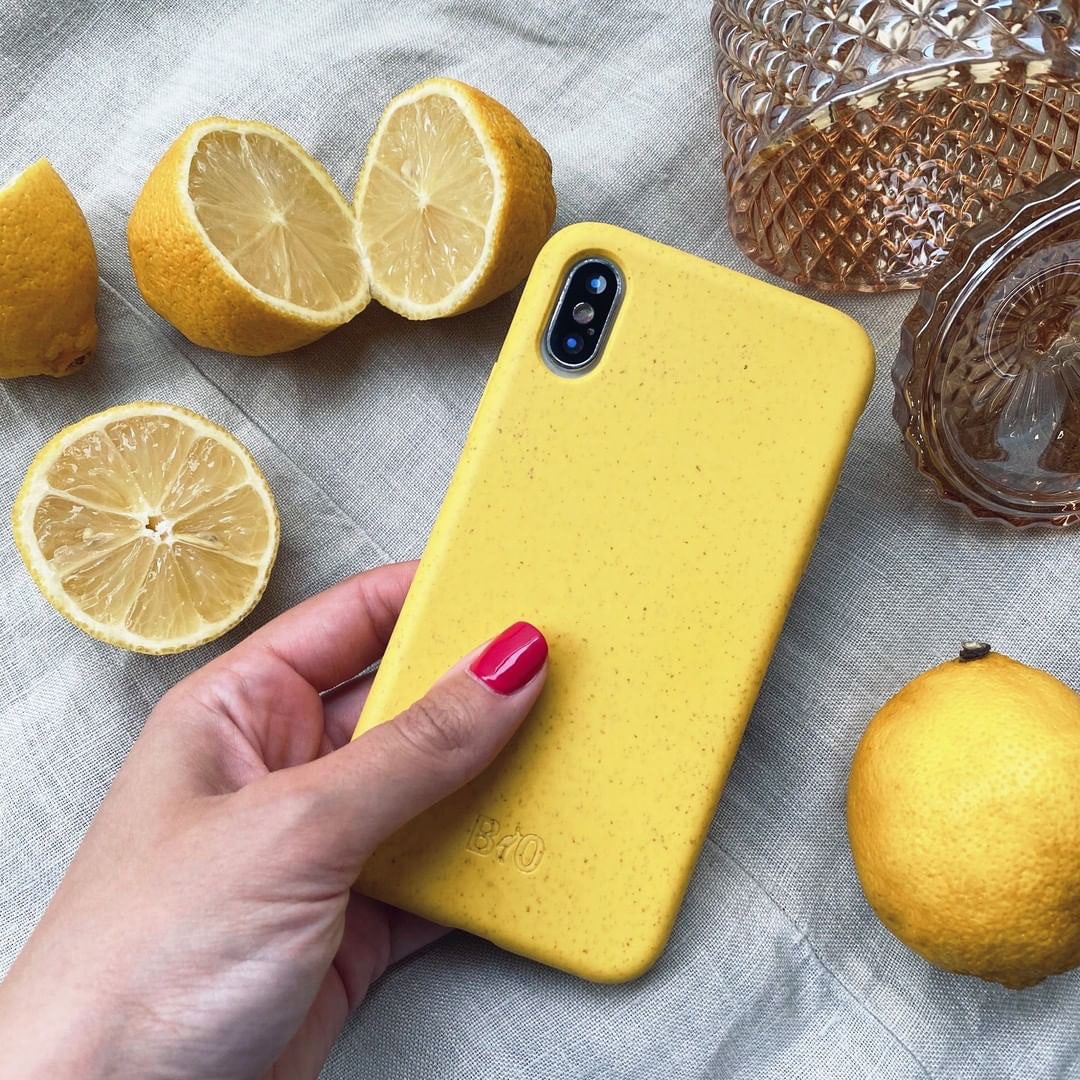 The best brands for you