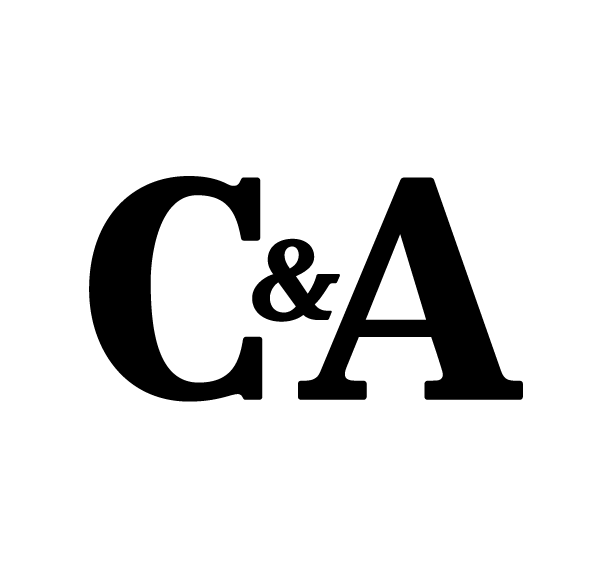 As if being incorporated for 180 years weren’t remarkable enough, the company’s origins in textiles run much deeper – its relationship with clothing dates back as far as the 1600s. And not only has it lived through the prosperous and turbulent times of the centuries in between, C&A has also helped to define the way people choose and buy their clothes. Still family-owned after six generations, C&A continues to adapt and innovate, just as it did when brothers Clemens and August Brenninkmeijer (the C and A behind the company’s name) set out in 1841 to make their names. Today C&A is still managed as a family company that is just as committed to its customers as it was in 1841. The pioneering spirit that drove the company´s founders in the 19th century is still helping transform the fashion industry to not do just less bad, but good.

The best brands for you